Matteo Luca Martorana has an extensive knowledge of the legal instruments designed to prevent piracy having started his professional career working for the business group SNB-React Italy – European Anti Counterfeiting Network providing its members with legal assistance in administrative and criminal contexts and support during seizures carried out by Officers of the Guardia di Finanza (Finance Police) and customs. Subsequently, he worked in the field of industrial property law in primary Italian legal firms boosting and following up on over 200 cases of suspension of counterfeited goods cleared through customs and seizurescarried out by the Guardia di Finanza in order to protect trademarks in the clothing and footwear sector, preventing the arrival of such goods on the market and removing over one and a half million counterfeit goods.

He has been working with the Floridia Law Firm since 2013, offering clients his civil and criminal legal experience in anti-counterfeiting as well as his own network of contacts among custom and Guardia di Finanza officers. 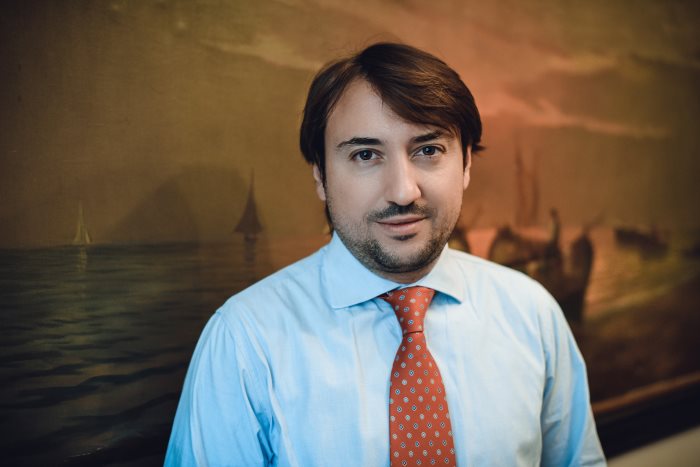