His professional practice has been focusing on corporate insolvecy and bankruptcy procedures for over 15 years. He was appointed in several bankruptcy proceedings, where he acted from time to time as an official receiver and a temporary receiver in compositions with creditors. He advised corporations, companies and local authorities in extraordinary transactions (transfers of shares and companies, capital increases, mergers, splitting, etc.), restructuring and composition settlements (including settlement of over-indebtedness crises). In recent years, he managed procedures of mixed composition with creditors and with ongoing concern for large companies and settlement of the over-indebtedness crisis for companies not subject to corporate insolvecy and bankruptcy procedures (farms and members of joint-stock companies) by using fiduciary instruments, a first in Italy.

In 2009-2010, he was the Chairman and Sole Director of an in-house joint-stock company with 97 employees, of which he managed the complex adjustment procedures to the new sector regulations (liquidation, transformation, etc.).

From 2016 to 2018 he was liquidator of Banca di Credito Cooperativo after a merger procedure with another credit institution, according to the requirements of Bank of Italy.

He is the founding partner of Law Firm Avvocati Associati - Legal Support with over 15 associates.

He often speaks in conferences on corporate insolvecy and bankruptcy procedures and is the author of several articles on the review “Il Fallimento” published by IPSOA.

Giovanni has been always in contact with the Law Firm of Professor Giorgio Floridia, with whom he collaborates on matters of civil, commercial and bankruptcy law.

He has been focusing on company restructuring and reorganization bankruptcy proceedings by using composition instruments for over 15 years and, since 2012, by using advanced over-indebtedness crisis solutions, which are the subject of jurisprudence elaboration in his publications 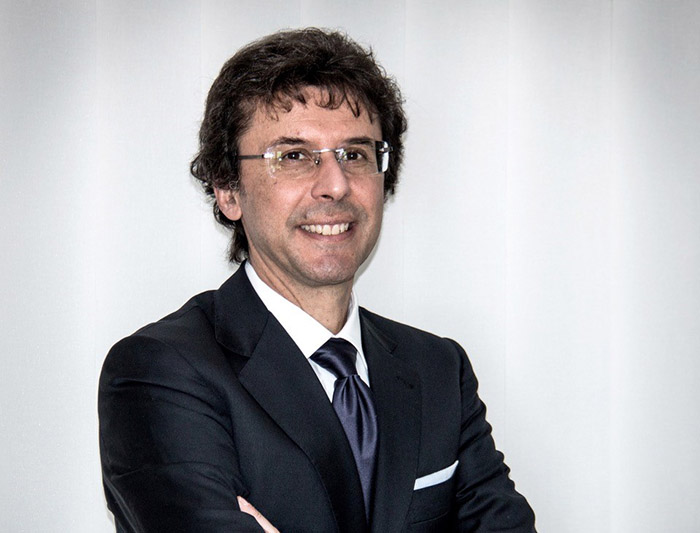